30 Quotes on Animal Rights and Flesh Eating by Leo Tolstoy

What was the literary giant’s position on Animal Rights?

There is hardly an educated person in the world who has not heard of Leo Tolstoy – one of the most highly regarded, significant and emblematic writers and thought leaders in the history of humanity. Many are familiar with elements of his personal or social life. As a rule Leo Tolstoy was quite fearless when it came to voicing his religious, political or philosophical ideas and principles, which were in accordance with his personal standards of morality and spirituality. This would occasionally even place him in an antagonistic position in regards to the ruling regime, the church or even his own family. One of the remarkable things about his life (taking into account the time period he lived in) was that Tolstoy aspired to be entirely self-sufficient during the second half of his life, sustaining himself through work as a farmer or labourer – following the principles of the so called “tolstoyism” (the doctrine of the social movement based on Tolstoy’s moral and religious ideals). His genuine wish was to liberate his serfs from their obligations, despite the fact that he was born as a wealthy “noble lord” (you can read more about the feudal system in Russia here). The core motivation for all of his actions was the aspiration to help the starving and needy, to help humanity as a whole, and for himself to opt for a modest, peaceful and simplistic life as an honest worker.

A fact which is much less heard of or talked about, however, is that Leo Tolstoy’s strong sense of justice, equality, compassion and morality extended to animals as well. He lived the last few decades of his life as a vegetarian and a vocal advocate of animal rights. It is important to note that during that period in history, the term “vegetarian” was often used to refer to people who abstained as far as possible from all products of animal exploitation or violence. The term “vegan” had not been defined yet and from what we know about Tolstoy’s views, it seems that his position was much closer to veganism than to vegetarianism, in terms of what these two words have come to stand for today.
In a correspondence from 1894, in his response to a question about what he eats, Tolstoy described his diet as mainly based on oatmeal, bread, vegetable broth and fruit. In this letter he claimed that his health had improved since abstaining from milk, butter and eggs, as well as from sugar, tea and coffee. [1]

From other sources we can find out that he was also very much against hunting, vivisection and the killing of animals for sport or pleasure, and that he believed that in the future, humanity should aim to abstain from using animals for transportation or for labour in agriculture. Most passionately and frequently, however, Tolstoy spoke and wrote about the consumption of animal flesh, and his position was based on several central arguments. On one hand he believed the killing of animals for food to be immoral, on the other he warned against the negative spiritual and physical consequences of meat consumption. His work „Первая ступень“ (“The First Step”) [2] describes in great detail his thought process on this subject and includes the author’s personal account of his visit to a slaughterhouse in Toula. He details the slaughter of the animals and the cruelty which he witnessed that day.

Leo Tolstoy’s philosophy about people’s treatment of animals can be observed and analysed through the following quotes and aphorisms. (Most of the quotes have been translated from Russian – if you would like to view them in the original language, please comment and we will send them to you)

Compassion towards animals is so natural to us, that only through conditioning could we become callous towards their suffering and death.

The irrationality, illegality and harmfulness, both moral and physical, of consuming meat, has lately been revealed to such a degree, that meat-eating is no longer based on reasoning, but only on inferences, myths, traditions. In this day and age, we no longer need to prove the very obvious irrationality of meat-eating. It stops by itself.

“Thou shalt not kill” does not apply to the murder of humans only, but to the murder of any living being; and this Commandment was inscribed in the heart of man long before it was proclaimed from Sinai.

The first thing that humans will abstain from will always be the use of animals for food, because, not to mention the excitement of the passions produced by this food, its use is absolutely immoral, as it requires an action contrary to the sense of morality – murder, driven purely by gluttony and greed.

How can we hope that peace and prosperity will reign on Earth, if our bodies are living tombs, in which murdered animals are buried?

Kindness is incompatible with steak.

The hypocrisy of people who cannot kill animals, but who do not give up their consumption of them, is great and inexcusable.

If one is serious and sincere in their quest for morality, then the first thing they need to give up is the consumption of meat. Vegetarianism is considered a benchmark, through which we can recognise how serious and genuine the endeavor of a person is towards moral perfection.

A society which treats animals badly, will always be poor and criminal.

The joy which a person will derive from kindness and compassion towards animals, will compensate a hundredfold for the pleasures one would be deprived of, were they to give up hunting and meat consumption.

One should not turn a blind eye to the fact that, by consuming meat, they demand the killing of a living being for the sake of luxury and taste.

If you saw children torturing a kitten or a bird for fun, you would stop them and teach them compassion towards living creatures, while you yourself would go hunting, shooting pigeons, horse-riding, and you would sit to a lunch, for which several living creatures were killed. Is this blatant contradiction not obvious and not enough to stop people?

In this day and age, when the crime of killing animals for pleasure and taste is clear, hunting and consuming animal flesh are no longer neutral, but are decidedly evil deeds, leading, as any intentional wrongdoing does, to much worse acts.

It would be justifiable to not stop consuming meat, if meat was necessary and excusable for any valid reasons. But this is not the case. It is purely a bad deed, for which there is no justification in this day and age.

The killing and eating of animals occurs mainly because people are convinced, that animals were created by God to be used by man, and that there is nothing wrong with killing animals. But this is false. In whatever books it is written that it is not a sin to kill animals, it is written in the hearts of all of us,  more clearly than in books, that an animal deserves compassion in the same way a human does, and we all know this, but we silence our conscience.

With the growth and enlightenment of humanity, people evolve from eating other humans to eating animals, from eating animals – to nourishment with grains and root vegetables, and from this way of eating – to the most natural one: feeding on fruit.

The important part is not the practical reasons against meat-eating – all of them may be true, but in some cases may not be applicable. But one thing is true and certain always and for everyone: the more alive the compassion towards all living beings is in a person (include in this what you will), the kinder, better, more humane they are. To kill animals out of curiosity, for pleasure, for gluttony – this is not compassionate, but impudent and inhumane, cruel.

There was a time, when humans would eat each other; now is a time when they have seized to do this, but they are still eating animals. The time is now coming, when humans will more and more give up this horrible habit.

By killing animals for food, a person suppresses in himself the higher spiritual sentiments – compassion and mercy for other living creatures, similar to him – and, stifling himself, he hardens his heart.

Don’t be disturbed, when upon refusing to eat meat, all of your loved ones begin to attack, judge, mock you. If eating meat was an indifferent act, meat-eaters would not be attacking vegetarianism; they are annoyed because in our time they are already aware of their sin, but still cannot free themselves of it.

We are shocked by the fact, that there used to be people who would consume the flesh of murdered humans, and that there are still such people in Africa. But a time will come when people will be just as shocked that humans could kill and eat animals.

However persuasive the arguments against eating without killing may be, a person cannot help but feel pity and aversion towards the killing of a sheep or a chicken, and most people would always prefer to deprive themselves of the pleasure and usefulness of meat, than to commit these murders themselves.

When you feel pain at the sight of the suffering of another being, do not give in to the initial urge to hide from the sight of suffering and to flee from the victim, but, on the contrary, rush to the victim and look for a way to help them.

As long as there are slaughterhouses, there will be battlefields.

If we want to be healthy, then we must live the way nature prescribed – eating fruit, nuts, grains, vegetables etc. and not the remains of animals.

A man can live and be healthy without killing animals for food; therefore, if he eats meat, he participates in taking animal life merely for the sake of his appetite. And to act so is immoral.

Vegetarianism, proclaimed in ancient times, was dormant for a long time, but nowadays it wins more and more supporters every year and every hour, and soon there will come a time when they will all end simultaneously: hunting, vivisection and, most importantly, killing for the sake of taste.

What I think about vivisection is that if people admit that they have the right to take or endanger the life of living beings for the benefit of many, there will be no limit for their cruelty. 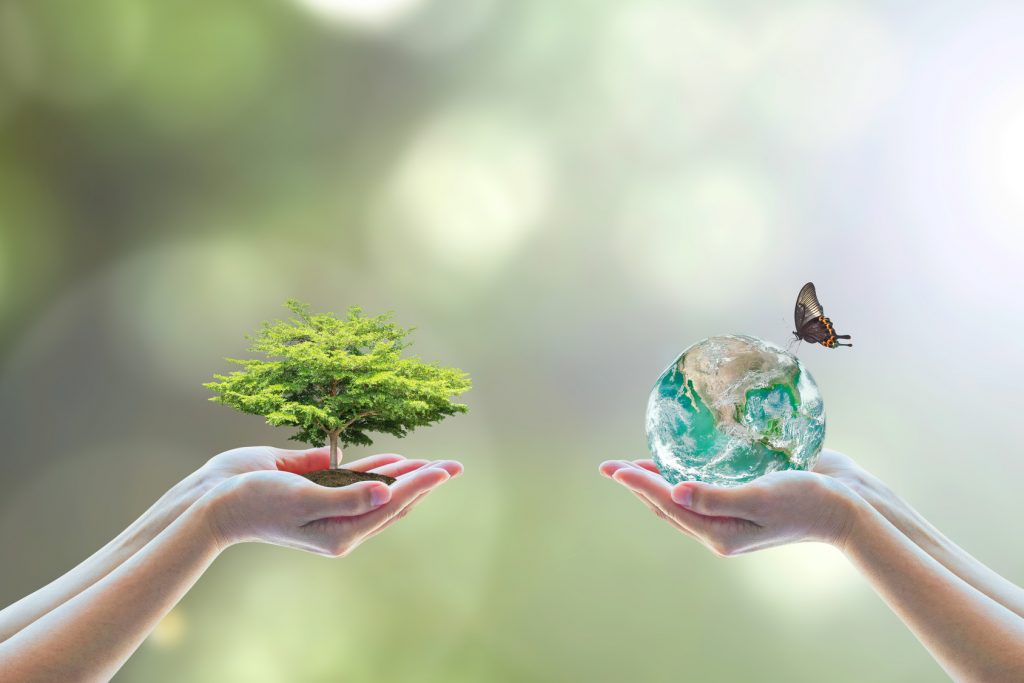 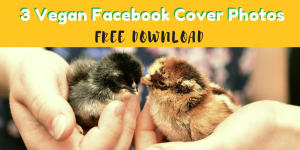 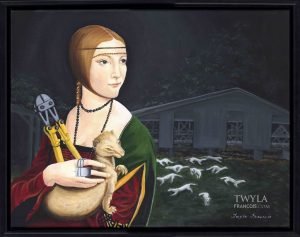 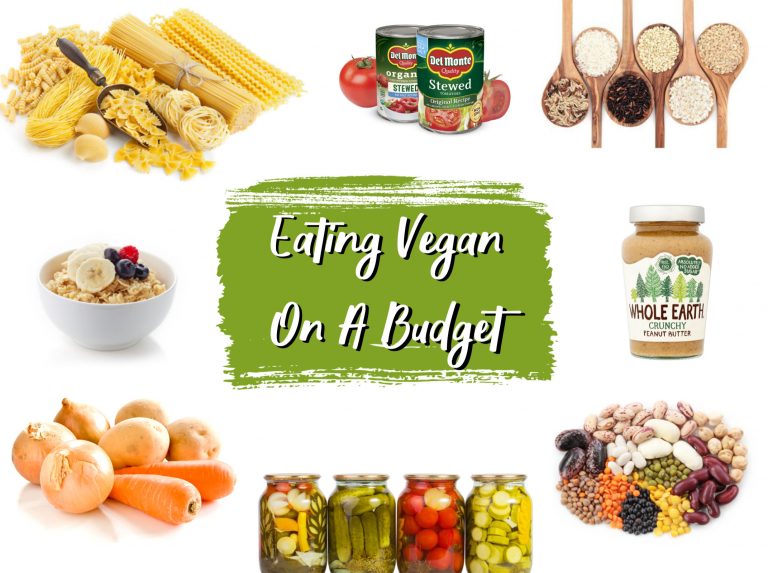 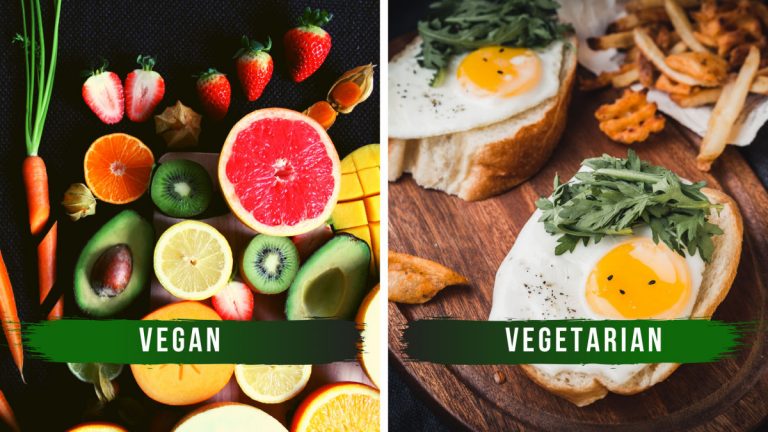 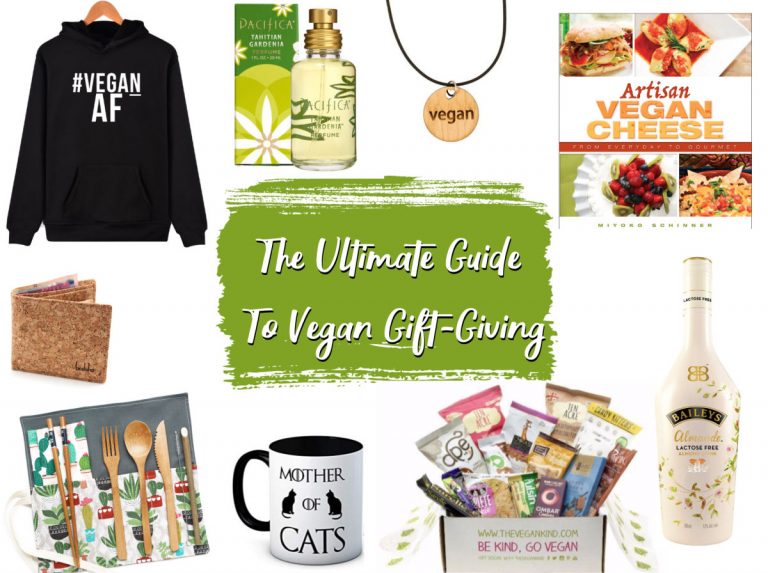 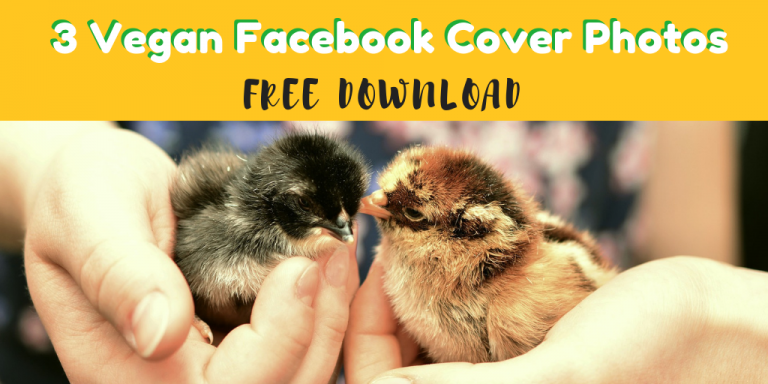